Alinghi is a sailing syndicate that was established as a professional unit in 2000 by Ernesto Bertarelli to win the America’s Cup, which it did – twice (2003, 2007). It is the first European team to win the Auld Mug and it has had many other successes such as multiple Bols d’Ors, D35 trophies and two Extreme Sailing Series. 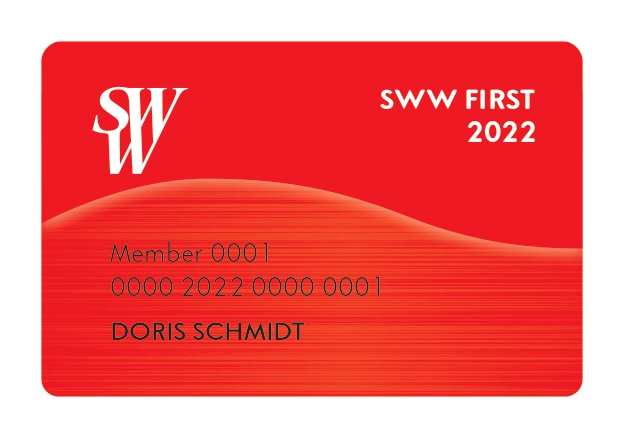